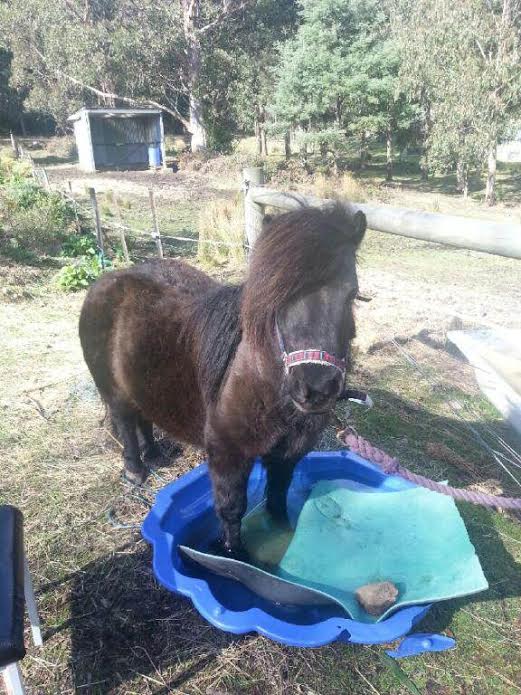 I had a bit of a weird week. I shouldn’t go into too much detail as it involves contracts and negotiations that are not really mine to share. To cut a long story short I almost lost out on a really fun & lucrative gig for reasons that had nothing to do with my capability to perform the work, or the client’s desire for me to perform the work. A production partner had some differing ideas about where things should happen, and all of a sudden my involvement became a point of negotiation.

That sort of stuff happens from time to time, but I’d kind of already banked (emotionally and financially) the job, so to suddenly have it jeopardised was a bit of a kick in the guts. As it happens, it looks as if we’ve saved the furniture – I’ll still be writing the music.

So – Silver Linings. Music is the area I want to focus on, so I’ve kind of got my wish there. I was spread pretty thin last year, and this will afford me some more time to really refine my composition & production. It’ll also get my musical work in front of some bigger names who will now be doing the post work, so if I can hit it out of the park, well that’s potentially a thread that could have bigger things on the other end of it.

I also came to some realisations during those few days in the wilderness where I thought I might lose the gig entirely. I’ve been putting my eggs in the one basket a bit too much. I’ve had this notion in the back of my mind to “some day” start aggressively going after the professional opportunities that I’m interested in, but I’ve always been just busy enough that it doesn’t feel urgent. Facing down the prospect of a pretty bleak 2015 reminded me that it is still plenty urgent!

Other things I did this week – gave a miniature pony a foot-bath in a plastic clamshell. I bet not many people can say that 🙂