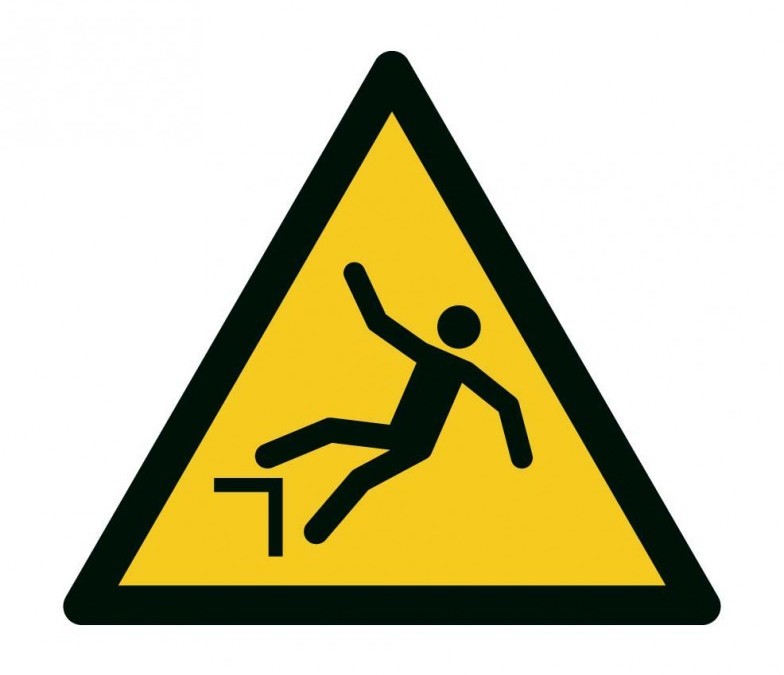 I just had the somewhat unpleasant experience of abandoning a quote for a job. It was a confidential quote, so I’m going to have to be very vague on the details, but I will say that it was only tangentially related to my current professional work, and on a much larger scale. I promised to take a look at the (short!) brief, and see what I could come up with.

After spending a few hours researching & sketching outlines on how I’d achieve it, figuring out a loose budget, and trying to firm up the parameters of the gig, I was struck by a realisation:

I was way out of my depth.

“Hey Nick – fake it ’til you make it” was my first thought (I often refer to myself in the third person). It’s what all the motivational bloggers tell you. And it’s kind of worked for me before. I’d never scored music for an TV series when I took on the Buzz Bumble gig, and the first couple of episodes were a bit of a struggle until I locked in to the workflow & the style of the show. But I always knew I’d get there. I can write & produce music to a decent standard – I’ve been doing that for years – so it was just a matter of settling in to the groove of that specific application. There was no real risk, other than some tense moments as I came to grips with the specifics. I was confident I could do the job.

Without that confidence that you will definitely be able to complete the task (even if you do have a learning curve to contend with) it seems to me as if “fake it ’til you make it” amounts to one thing:

Lying to yourself, and lying to the client who’s paying you money (in this case potentially LOT of money) to do something that you don’t know if you can do.

If I hired somebody to do something, and it turned out they’d taken that gig with no idea how to complete the task, I doubt I would ever trust them with work again. So why should my clients expect anything else from me?

This job I just turned down was way outside my comfort zone, and carried some very high stakes if I screwed it up. Perhaps there was a 50/50 chance that I might have been able to pull it off to a decent standard, but on the other hand, failure would have damaged relationships with some very valuable contacts, and pretty much ruined me in the creative industry.

So after a little bit of agonising, I politely declined to quote. It felt pretty crappy. But I live to quote another day – and in an area where I’m confident that I can deliver the goods.